‘Cause I am the one, I rule my world
Nobody rule my destiny
‘Cause you are the one, you rule your world
No bad man own your destiny – Let me live, Rudimental & Major Lazer

Hair Foxy Echo – wearing greyscale, to get the colour streak you need the colour pack you want, or the fatpack – Marketplace Demo

Sorrow is a hot flush of prickle
salt filled pearls that spill over
the dry reds of your cheeks.
Sorrow is the swollen ache in your
throat that tugs down on the corners
of your mouth:
gravity that seeks to bring
nose to grass,
forehead to gravel:
the little razor
that dig into your blackened flesh. Loxlei Blaire 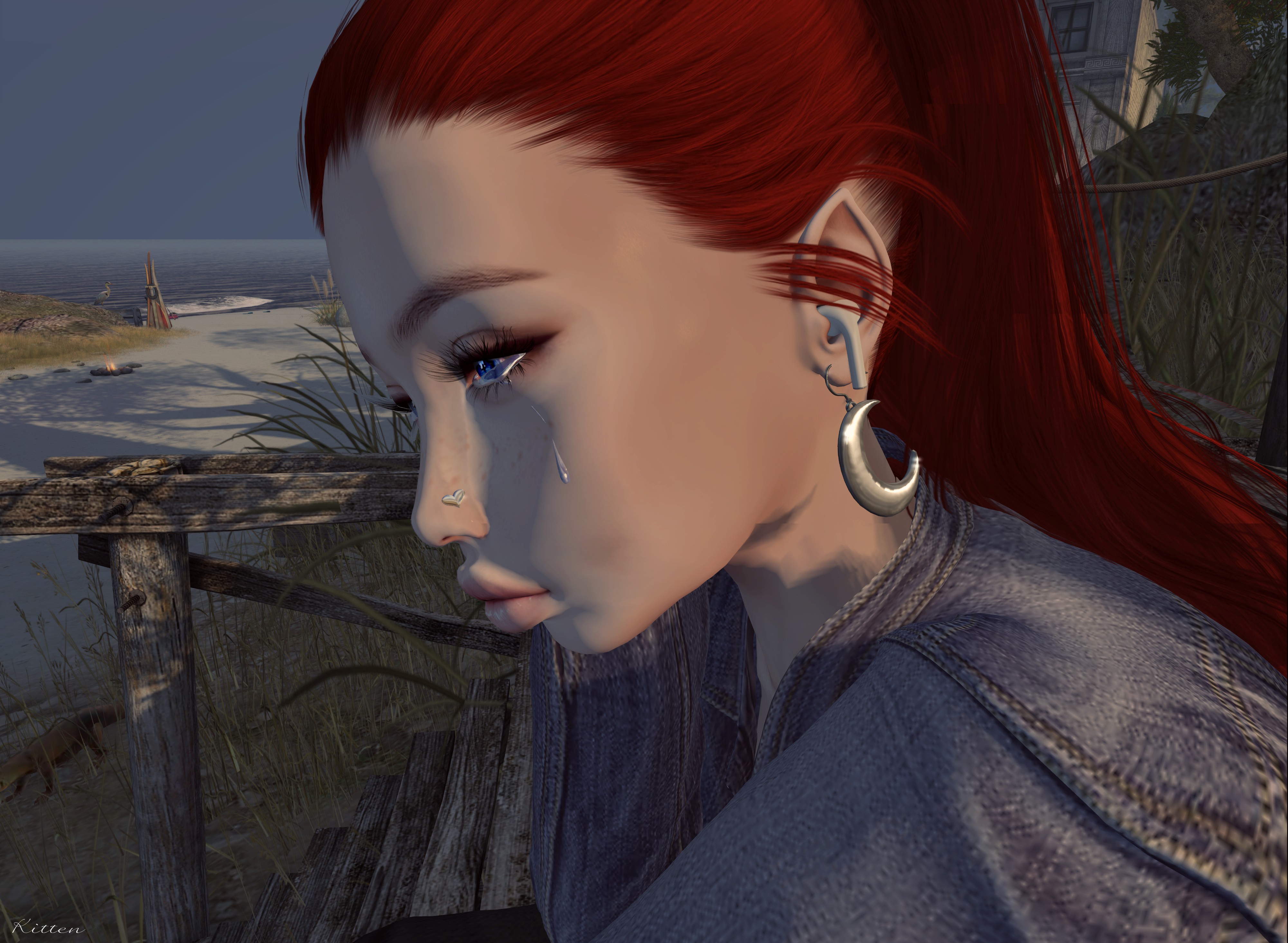 Hope you had a wonderful weekend kitties

“But you must not change one thing, one pebble, one grain of sand, until you know what good and evil will follow on that act. The world is in balance, in Equilibrium. A wizard’s power of Changing and Summoning can shake the balance of the world. It is dangerous, that power…It must follow knowledge, and serve need.” Ursula K. Le Guin 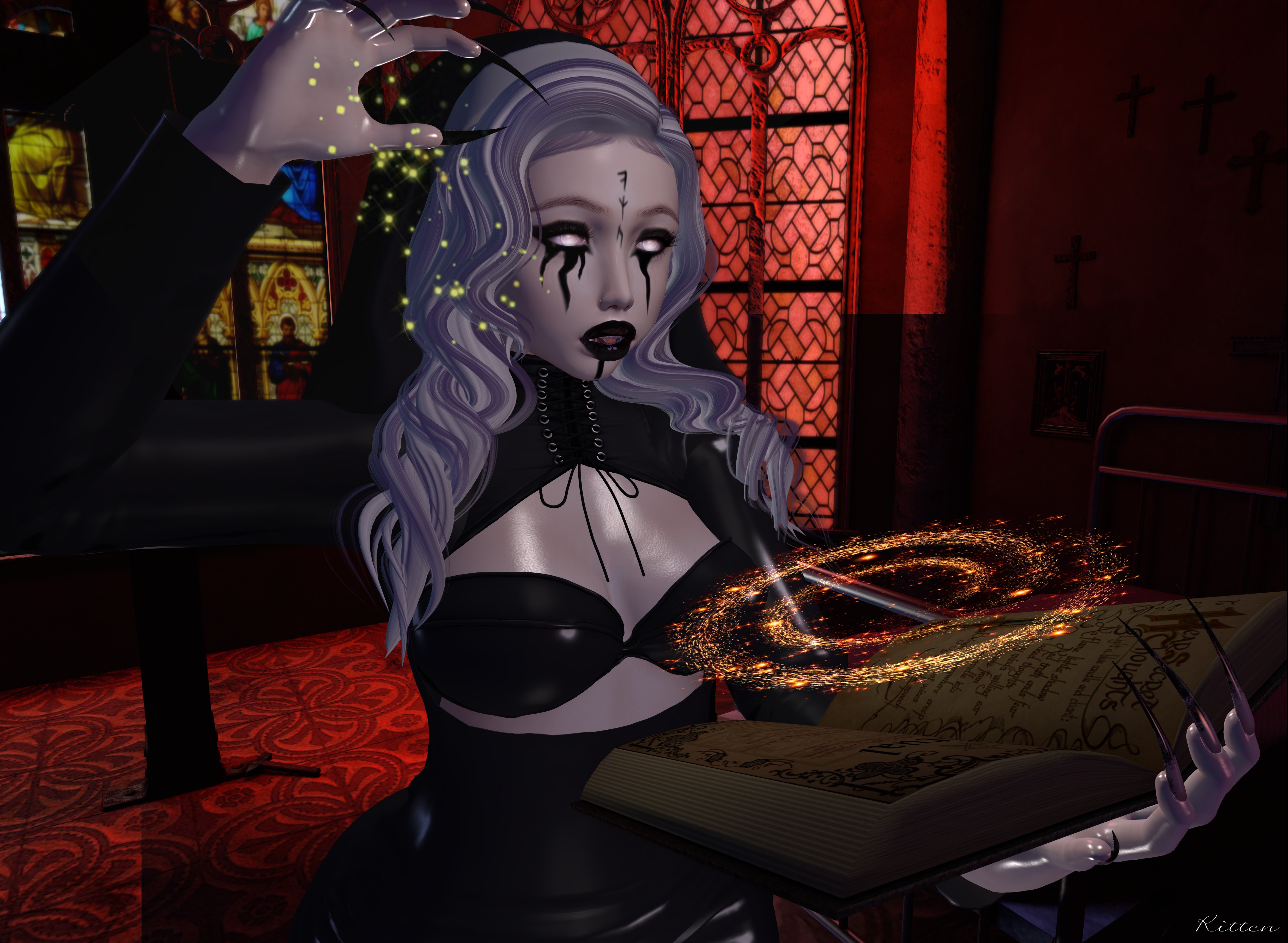 Have a wicked weekend my kitties

“In the land of gods and monsters,
I was an angel.
Living in the garden of evil,
Screwed up, scared, doing anything that I needed.
Shining like a fiery beacon,
You got that medicine I need
Fame, liquor, love, give it to me slowly.
Put your hands on my waist, do it softly.
Me and God we don’t get along, so now I sing.” – Lana Del Rey

Head – Catwa – Uma bento – make sure you try the demo. Use Catwas included shape to start with – shape is modified Catwa one included

Hope your weekend has been mythical, kitties